Japanese auto major “Nissan” has christened its yet to be launched sports utility vehicle (SUV) as ‘ Nissan Terrano’, which it plans to launch in the Indian market this year. 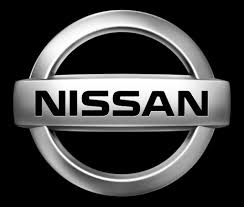 “I am delighted to reveal both the name and the very first image of what will be a very important model for Nissan,” Yomura added.

Yomura said driving performance and other features of the new model would be revealed at a later date. Nissan Motor India is a 100 % subsidiary of Nissan Motor Co Ltd Japan.